“HOME for the HOLIDAYS”

Join us for a warm and joyful kickoff to the holiday season! This cheerful charity event has something for everyone.

Tasty food and drinks will be available for purchase. Thanks to our sponsor Matthews Campbell CPA, ALL funds raised at “HOME for the HOLIDAYS” – including from food purchases – will go to SOS Children’s Village BC to help local foster kids in need and youth aging out of care!

When you arrive for this fun and cozy event, you will find plenty of free parking on site. We recommend you bring cash to participate in the fundraising festivities, and we also accept Visa and MasterCard credit cards. There will be seating for all guests, but tables and chairs will be unreserved.

PURCHASE YOUR “HOME for the HOLIDAYS” TICKETS

Please note: Your purchase adds you to our guest list, physical tickets are not being issued. There will be no door sales, all tickets must be bought before the event.

THANK YOU TO OUR SPONSORS

THANK YOU TO OUR IN-KIND SPONSORS 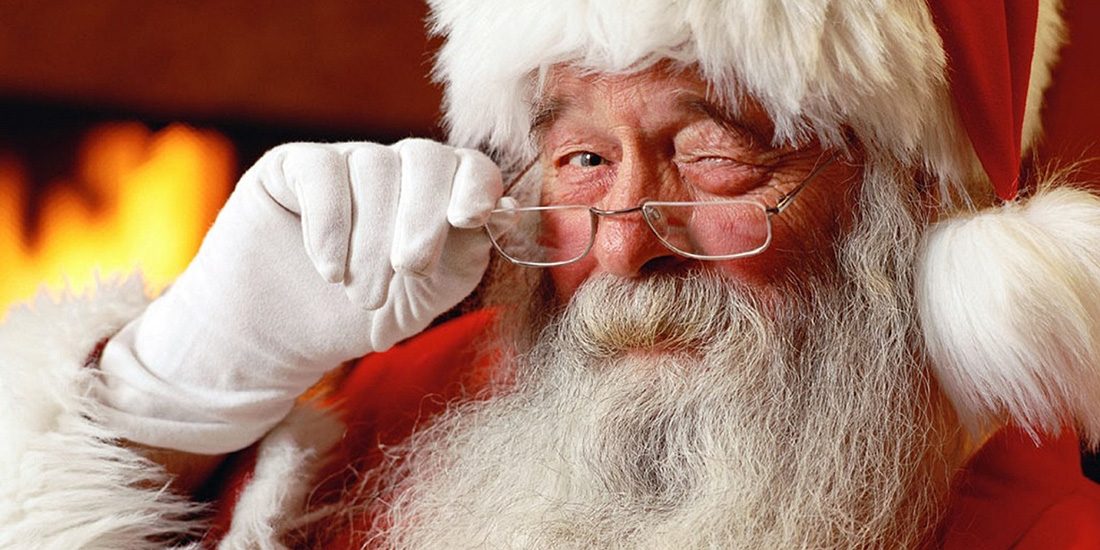 ACTIVITIES AT THE EVENT

Photos With Santa
Don’t stand out in the rain or in line at the mall, get your picture with Santa Claus at our event!

‘Mad As A Hatter’ Holiday Hat Raffle
Get lucky with your prize entry to win 100 Scratch & Wins on a giant hat while also helping foster kids change their luck!

‘Elves Seeing Double’ Due To Donation Matching
An SOS Santa is offering inspiration for matching gifts in a timed donation challenge. Ready, set … make your impact on kids in need!

Silent ‘Night’ Auction
Shop til you drop – it’s all for the kids!

‘Is That A Reindeer Or A Tree’ Pictionary Fun
An enjoyable game for all ages!

‘Holy Snowman’ Ugly Christmas Sweater Contest
You don’t have to … but we know you want to! 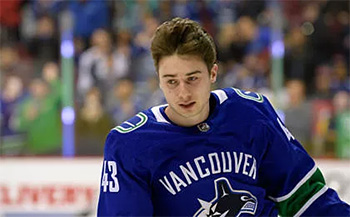 Hockey stick signed by Quinn Hughes of the Vancouver Canucks

Coming from Richmond? Ask about our shuttle bus to the event.

Tax Receipts: We can issue them for donations made at the event. Unfortunately, we cannot issue tax receipts for tickets or silent auction items. 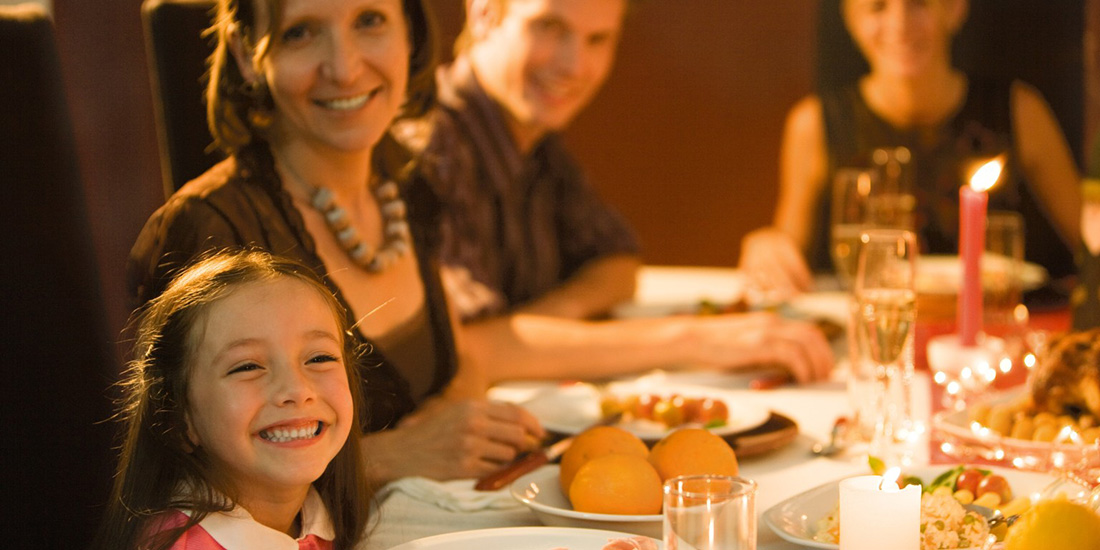 Capri Everitt is a Canadian singer and children’s activist who is best known for receiving a Guinness World Record for “most national anthems sung in their host countries in one year.” Everitt sang the national anthem in 80 countries between 2015-2016, receiving international acclaim and world-wide media attention. She was 11 years old at the end of the tour.

Capri sang each country’s national anthem in its own language, singing in a total of 41 different languages. The purpose of the tour was to raise money and awareness for orphaned and abandoned children, and all donations were given to SOS Children’s Villages. Capri will serenade lucky guests of “HOME for the HOLIDAYS” with Christmas songs. 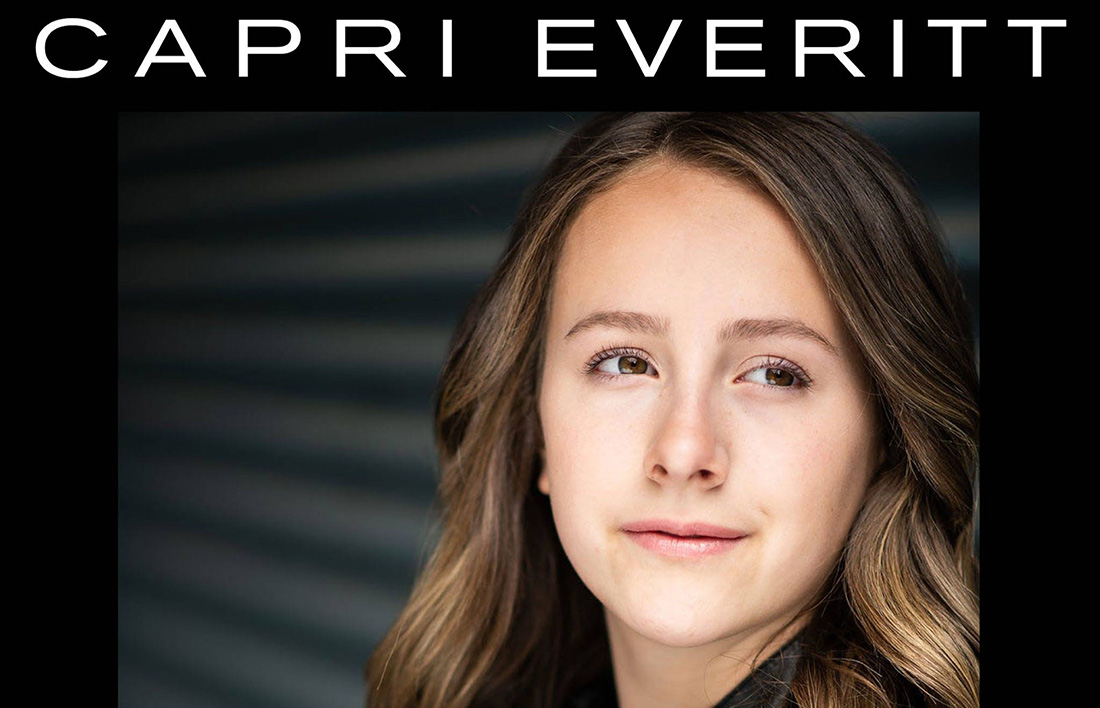 Rearview Mirror is a Classics Cover Band based in Vancouver. Members include Ken Miller on lead guitar and vocals; Greg Harrison on lead vocals and guitar; Tim Northup on lead vocals, guitar, and harmonica; Russ Laturnus on bass; Darren Turik on drums; and Trisha Lynn on vocals. 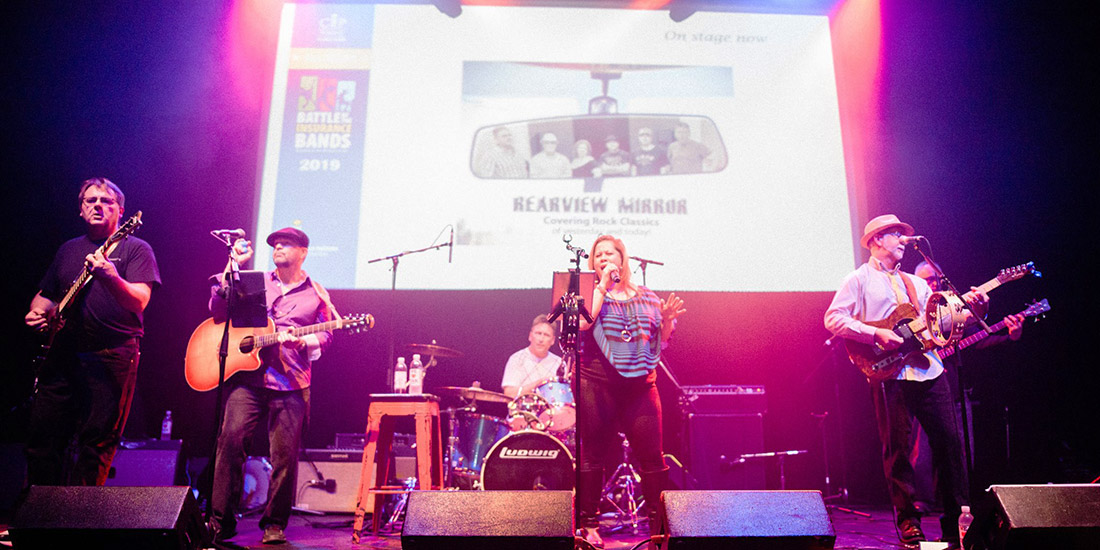 This familiar building on #10 Highway and 104th Street, in East Delta has been a landmark since the 1930s when it was built as a community project on land donated by the McKee Family – a pioneer Delta family noted for its generosity in community affairs. The Hall is now cared for by the McKee Athletic Association, a community-minded group of volunteers who carry on the work begun many years ago by the founding families in East Delta.

CAN’T MAKE IT? YOU CAN STILL GIVE A GIFT TO OUR VILLAGE!

Your transaction is secure!
Sage Payment Solutions is a leading provider of PCI compliant processing solutions for credit and debit cards, cheques, recurring payments, and gift cards. Our online processor accepts Visa and MasterCard. Unfortunately we do not accept AMEX. You will receive a tax receipt for any donation over $20.

Before you go, would you join the 2,500 supporters and counting subscribed to the SOS Children's Village BC e-newsletter?